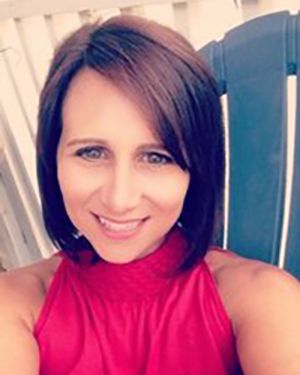 Angela is originally from Athens, GA, but Paulding county has been her home for the last 10 years. Angela has a Bachelor's degree in Sociology with a concentration in social work from the State University of West Georgia. She is the proud mother of 3 kids who keep her very busy and in her free time you can find her in the gym or doing anything that keeps her active. Angela first learned about CASA from another volunteer that spoke at her church one morning. She became very intrigued at that time and then an opportunity presented itself to become a CASA volunteer. While she was a volunteer, her passion for the organization grew immensely through the work she saw done for the children the organization worked with. It was during that time that Angela knew she wanted to devote herself full-time to continuing the mission of CASA. Angela says "I feel so fortunate that I am actually getting paid for doing something I truly love and believe in!"